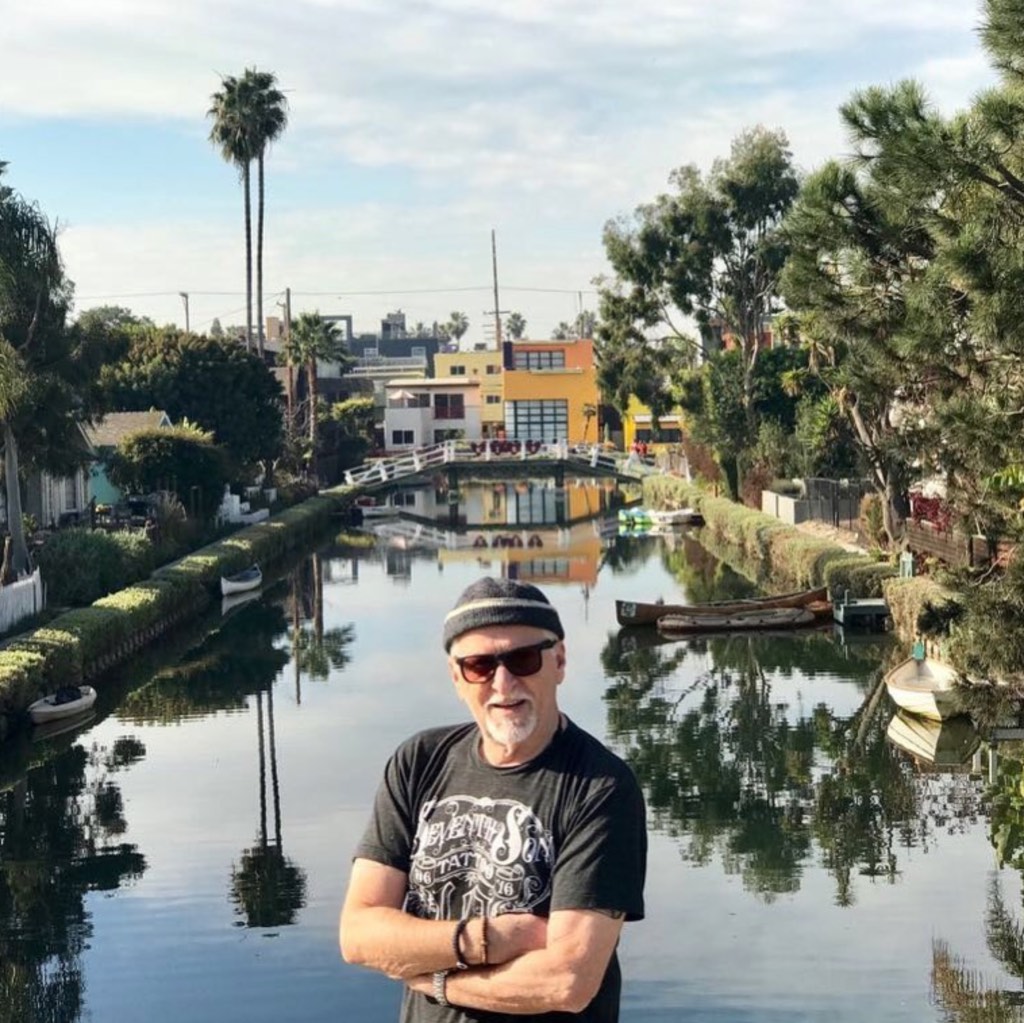 Now IÂ´m back in San Francisco. Warm, sunny, Christmas fun and business as usual. One of my assignment this time is for Sara, my daughter. She started up her own business and itÂ´s all about horses. The idea is simple – she is offering the US cowboys style! To be more specific it is all about Swedish design. So if you like to have horse lovers turning their heads when you ride in to the sunset go and shop at myhorsestyle.com.

We are shooting stills and filming videos for Sara this week. Here are a couple of pictures of SaraÂ´s own horse Versace. I tell you he is a beauty and a real character.

After New Year we will be in Los Angeles working on a new TV project. More about that production at a later date. 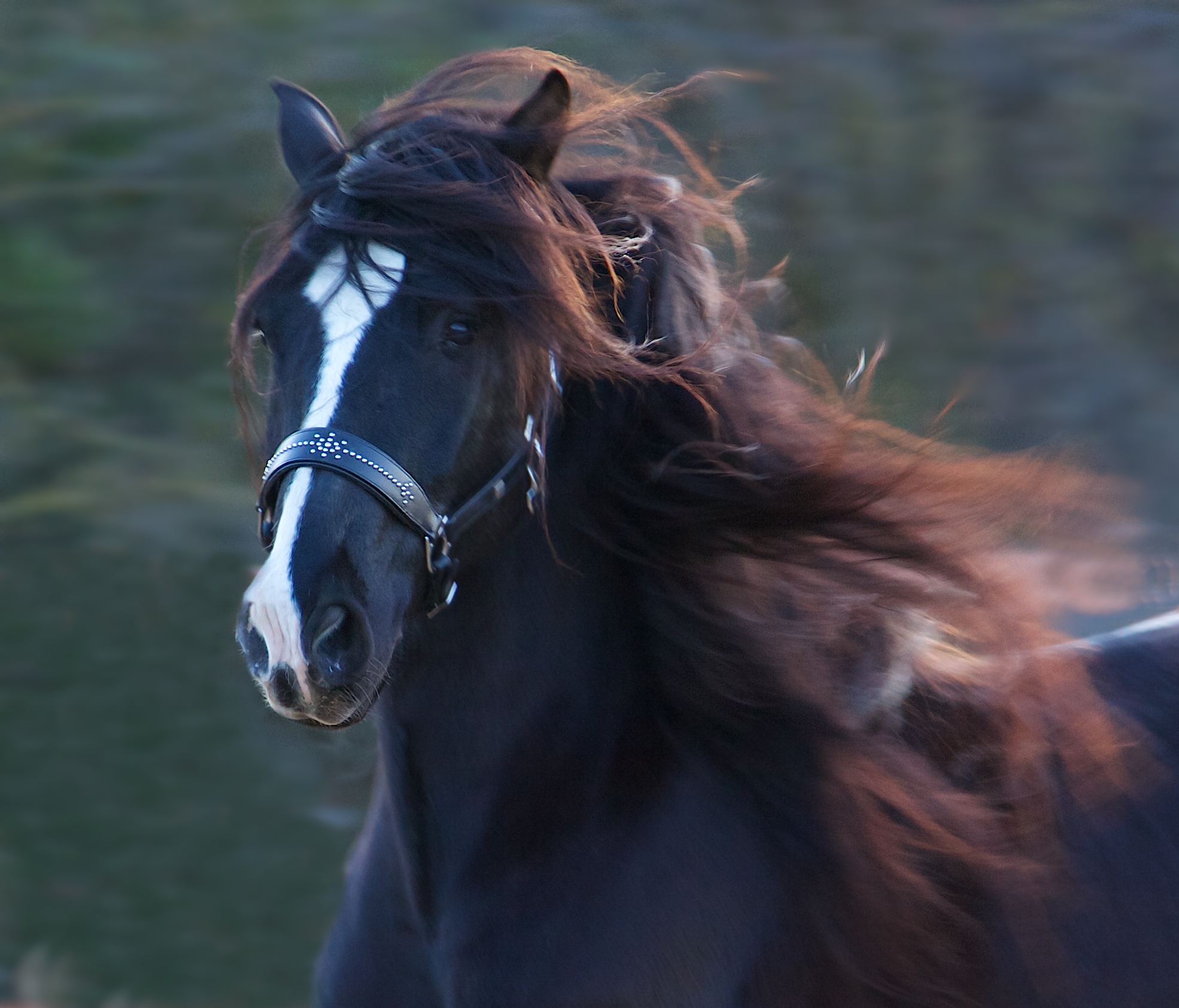 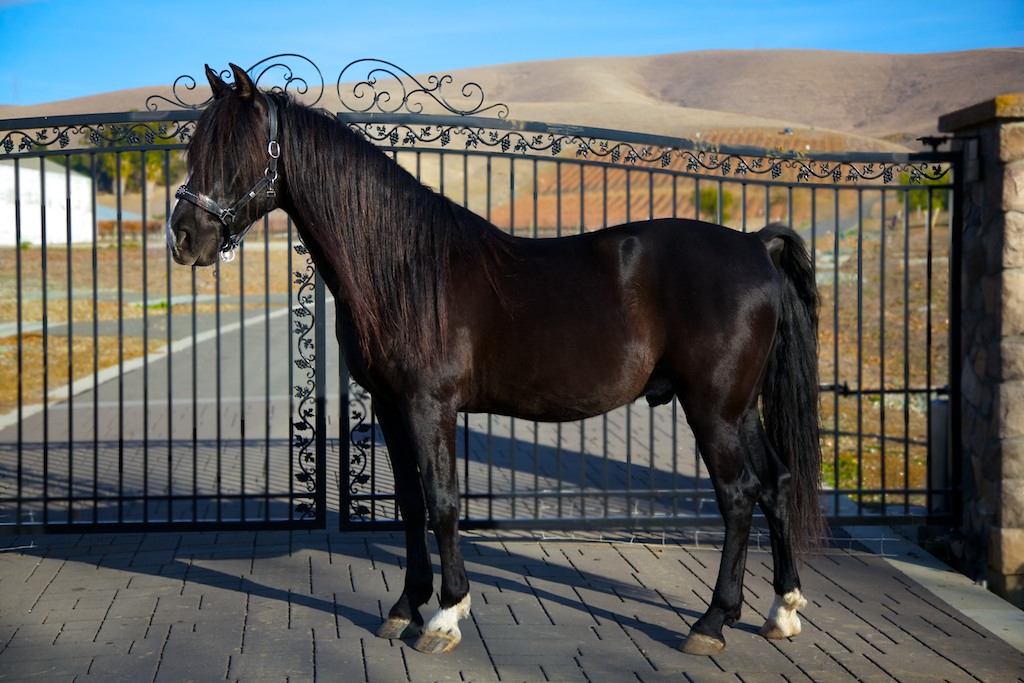 I lived in Los Angeles for 15 years where I produced entertainments news, TV series and commercials, but I never expected to receive an award in LA for something I produced for Sweden. Well everything is possible I guess and “go: MEET THE WORLD IN GOTHENBURG” – the movie, just received a Silver Screen award in the US International Film & Video Festival

The U. S. International Film & Video Festival was founded in 1968 and is one of the world’s leading international events devoted exclusively to recognition of outstanding Business, Television, Documentary, Entertainment, Industrial, and Informational productions.

Yes, the first ice cream served was 2000 B.C. This is how far back in time the historians have records of the uprising of ice cream and of course it happened i China. The Chinese took a handful of rice mixed it with flavor and dipped it in the snow, voila–ice cream was born! 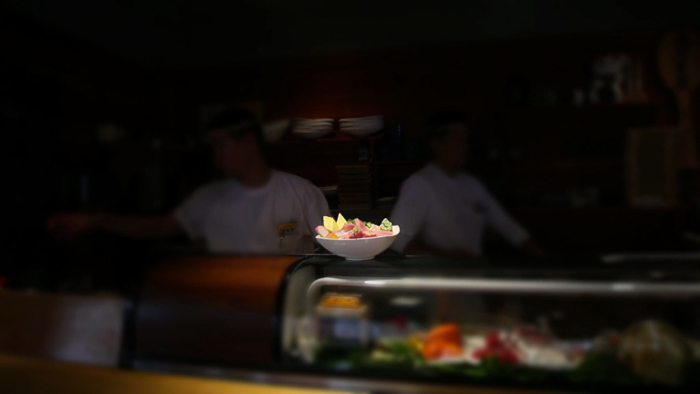 Big5 told this story about rice in a film produced for BCfood, California and SunWest – one of the biggest rice producers in the world. The film, a case studio for BCfood about implementing Microsoft Dynamics NAV at SunWest, was produced last year and was very well received in the US. This year BCfood has entered the film in to American film festivals awards . Hopefully I can come back and tell a new story about our continuing success in the US. 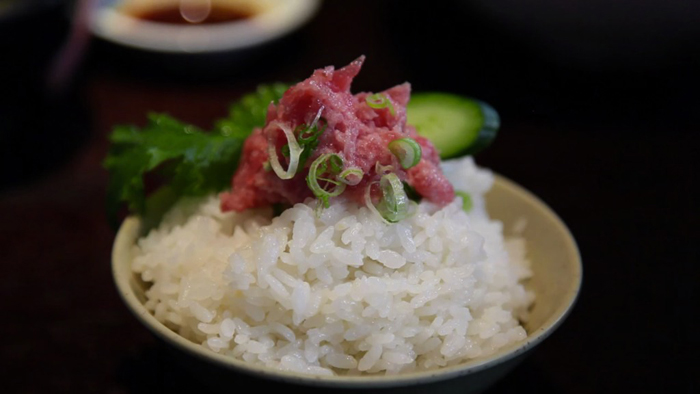 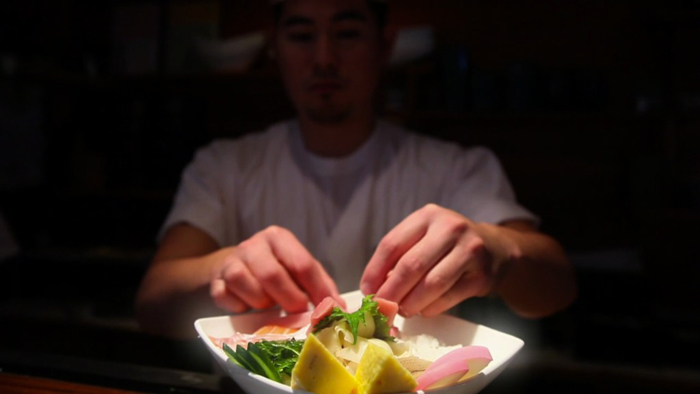 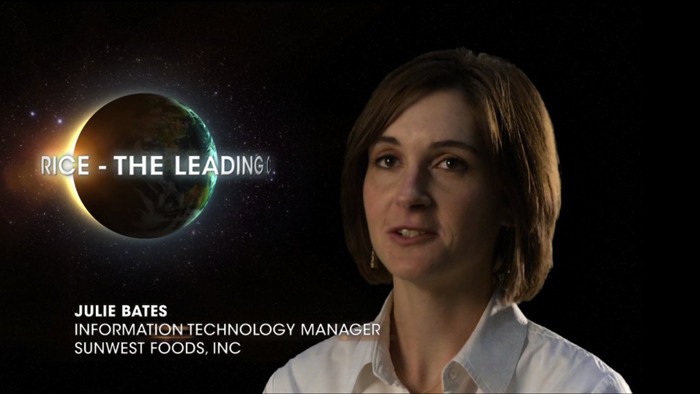 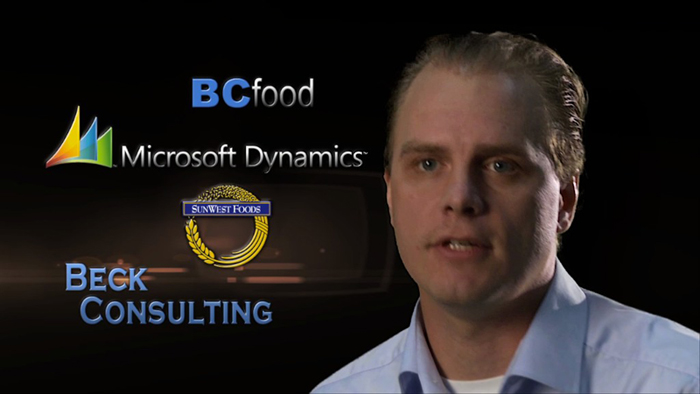 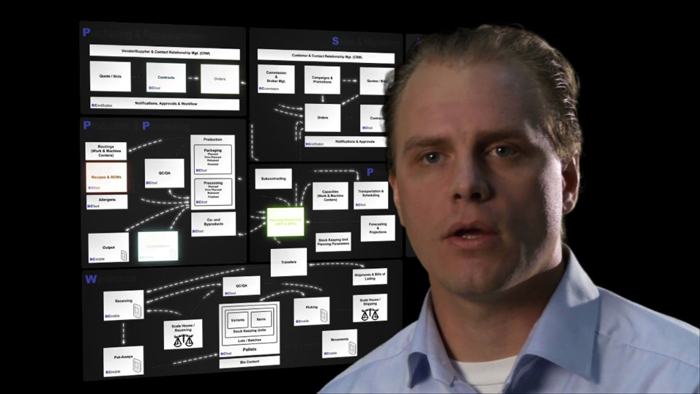 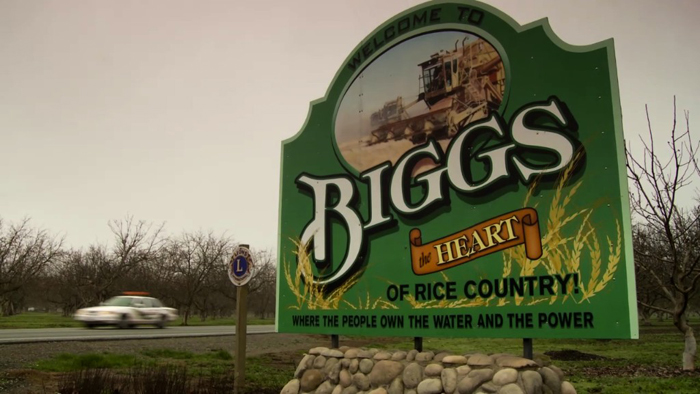 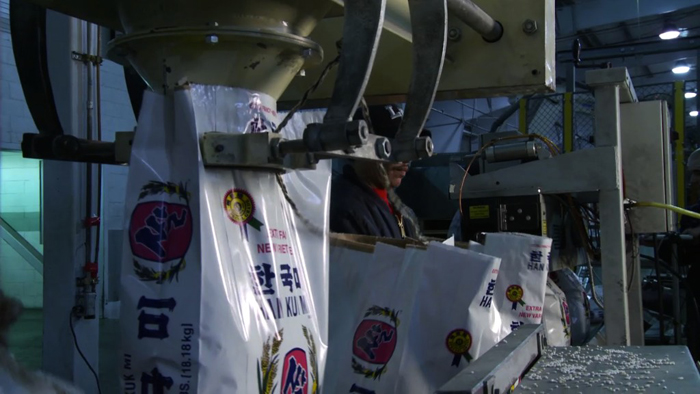 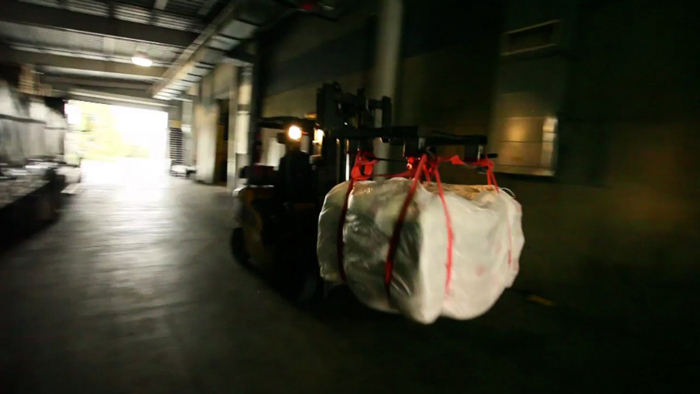 …or just go with your iPhone. To help you out with a steady shot, Zacuto.com came up with this little gadget.

Take a look at this video shot and edited entirely on an iPhone 4.

Note: I had to shorten the video to under 2 min. I hope this is OK with the producer majekpictures. To see the full length video; over 5 min, look for it on YouTube – “APPLE OF MY EYE – iPhone 4 film”.