Just finished filming in San Francisco. This material is part of a Japanese documentary about 16th century and todays artform and their artists in Japan, US and Europe. We will be back in Tokyo on December 29 where we will look at a production for Italian RAI TV. RAI is planing on production in several locations throughout Japan this coming spring. 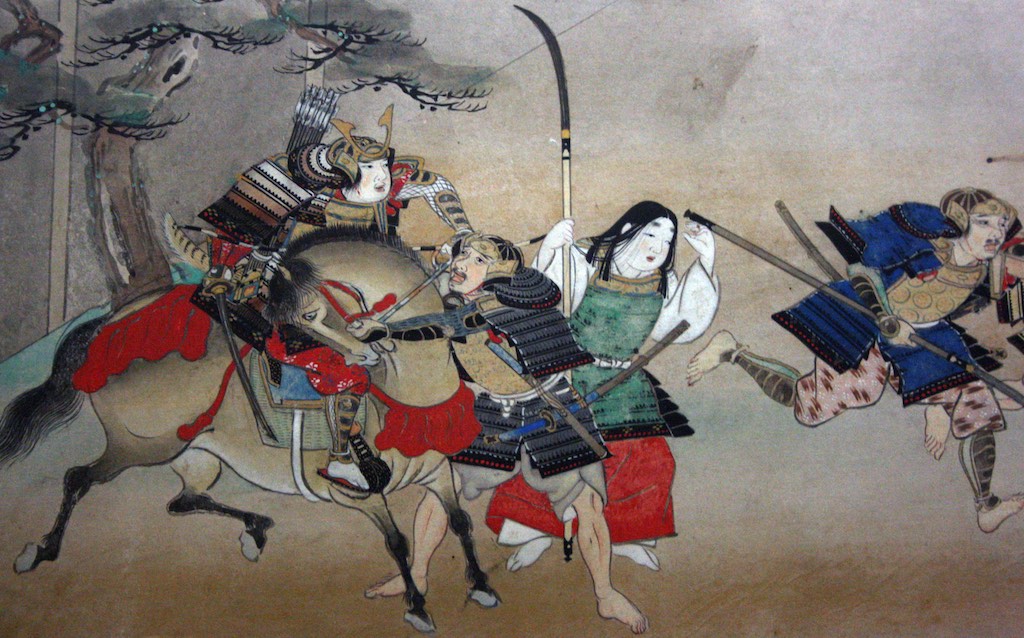 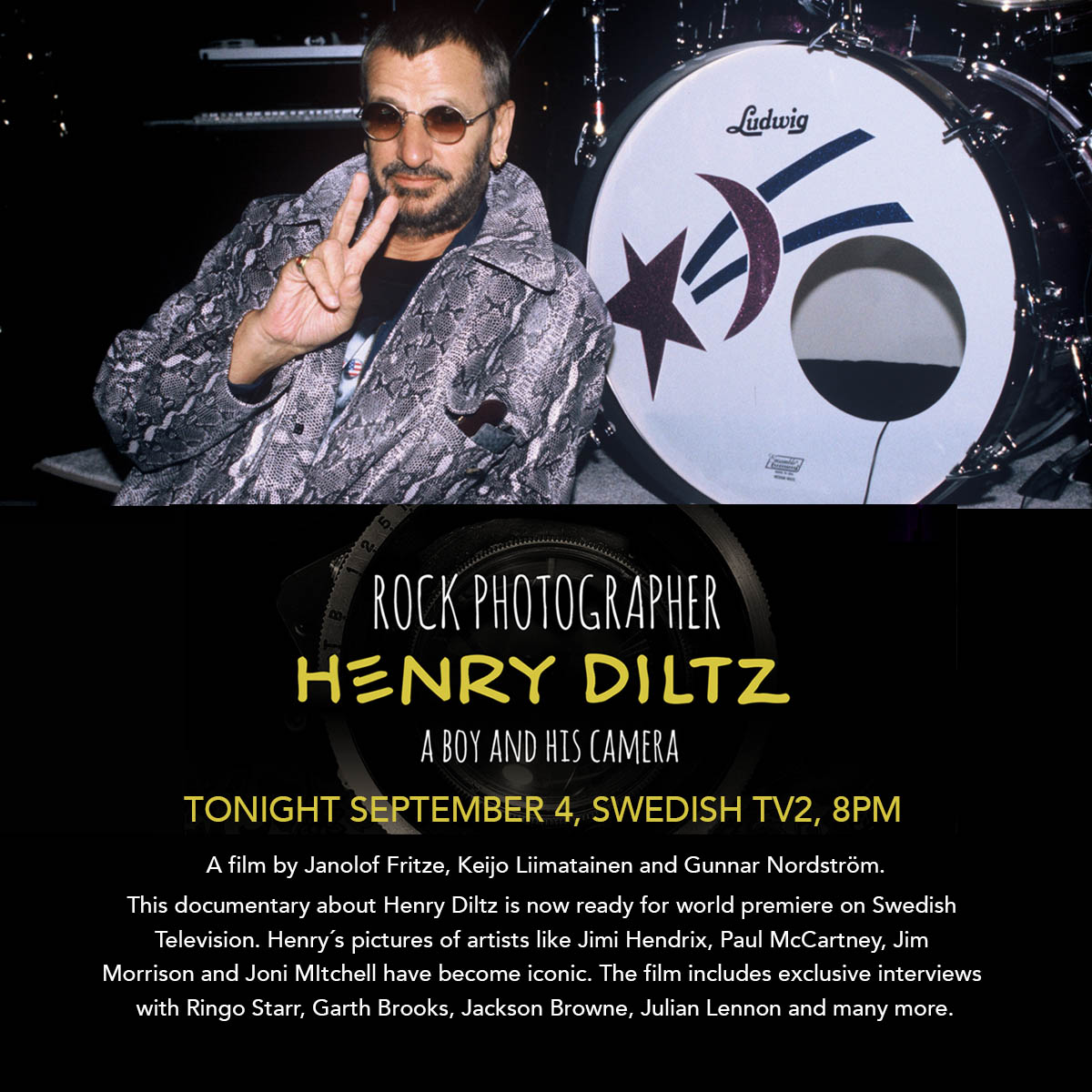 “Hang loose, that´s what you should call the documentary about Henry” /Ringo Starr

-We just hanging out. That´s what I like about Henry, Ringo again. Get the full story tonight. 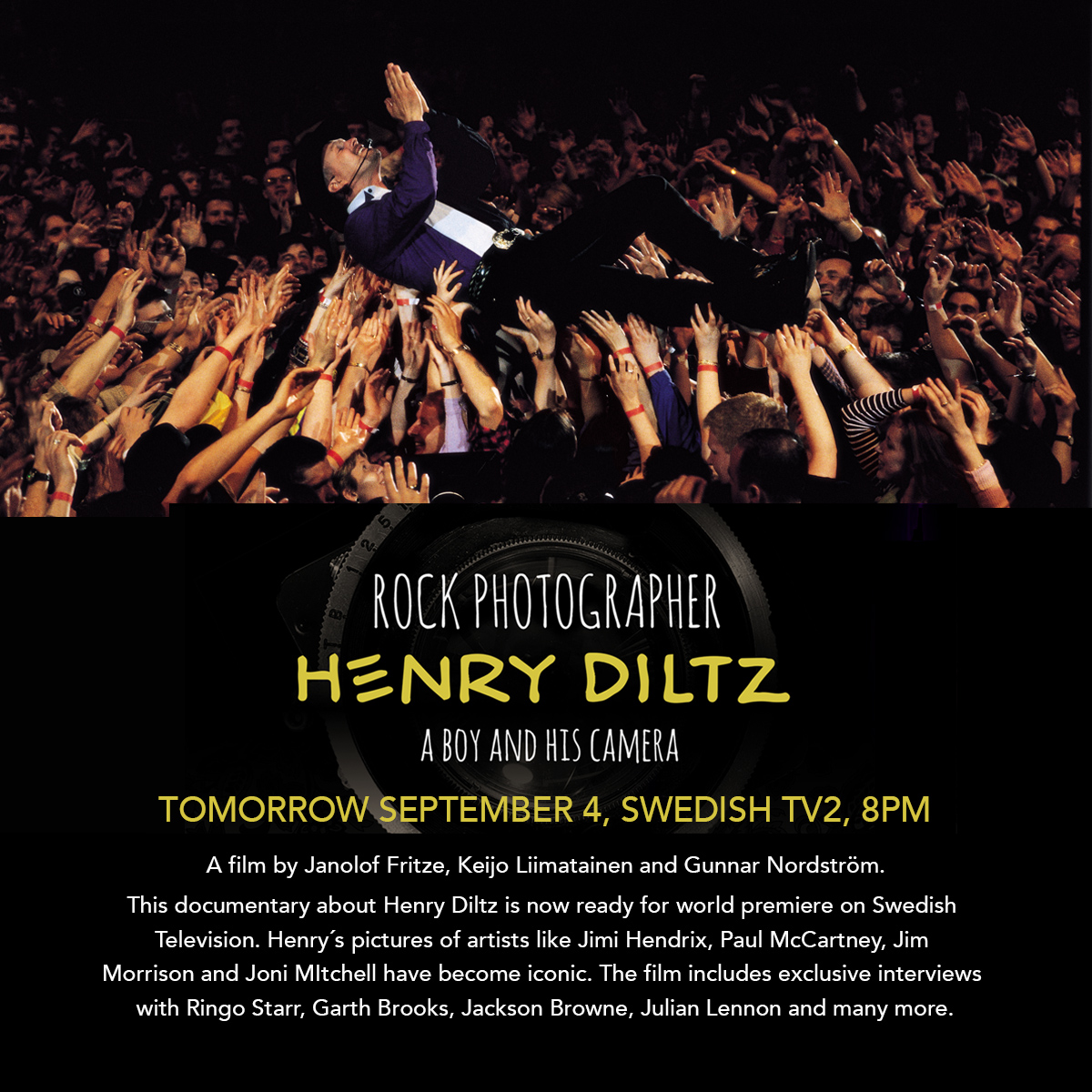 “He is God in the industry” / Garth BrooksDon´t miss Garth Brooks very surprising story about when he and his best friend Henry Diltz did meet the press. SVT2, tomorrow 8pm. (Swedish TV only for now).

In about one weeks from now we will premiere our documentary about the legend and rock photographer Henry Diltz. My friends Keijo and Gunnar asked if I could direct the movie about the Woodstock photographer and his life. Its been almost three years in the making now, 30 interviews and about the same number of great songs from the 60s and 70s music scene in Laurel Canyon, up in the Hollywood Hills, is featured in the film. I hope you have a chance to see the documentary on SVT2 next Friday (Sweden only for now) 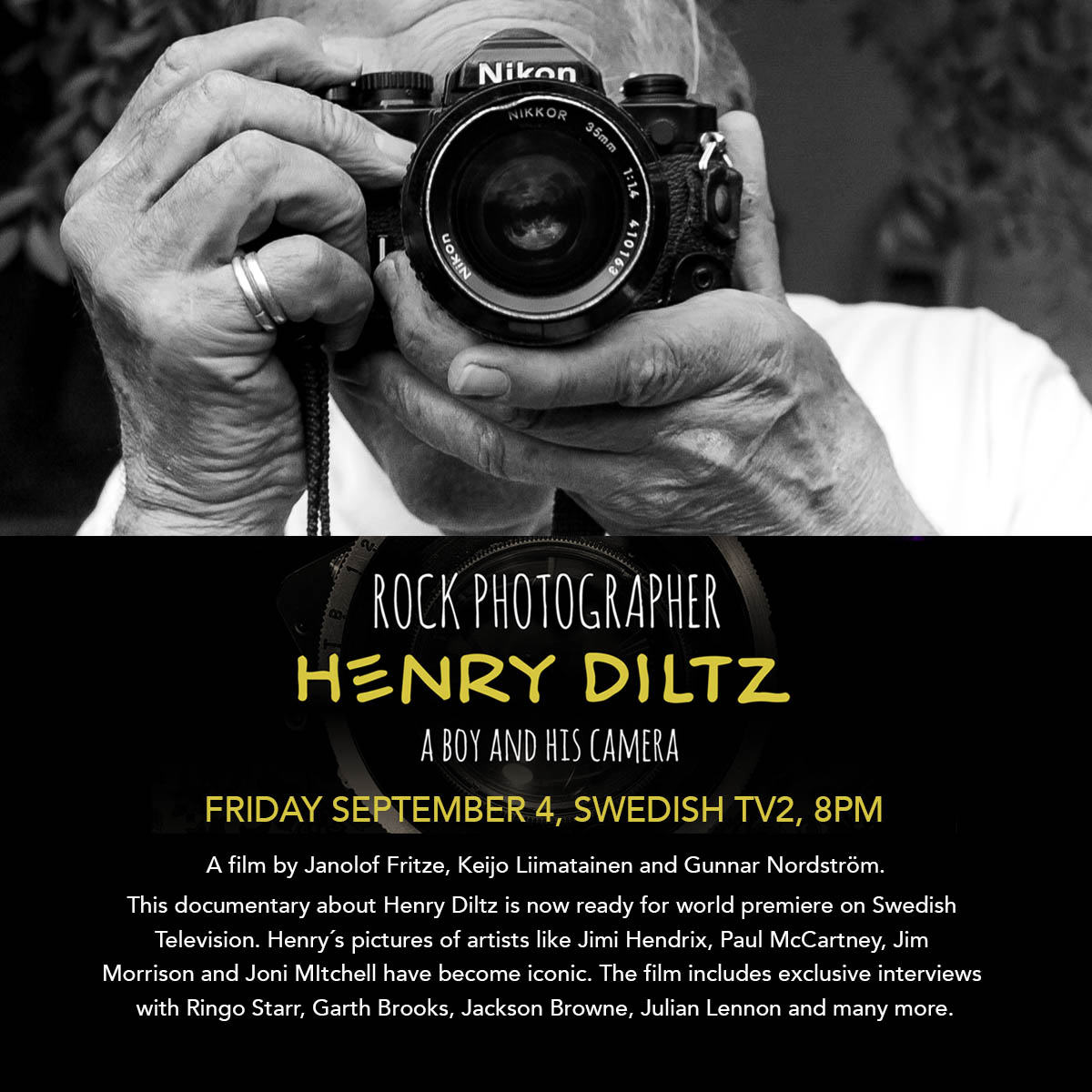 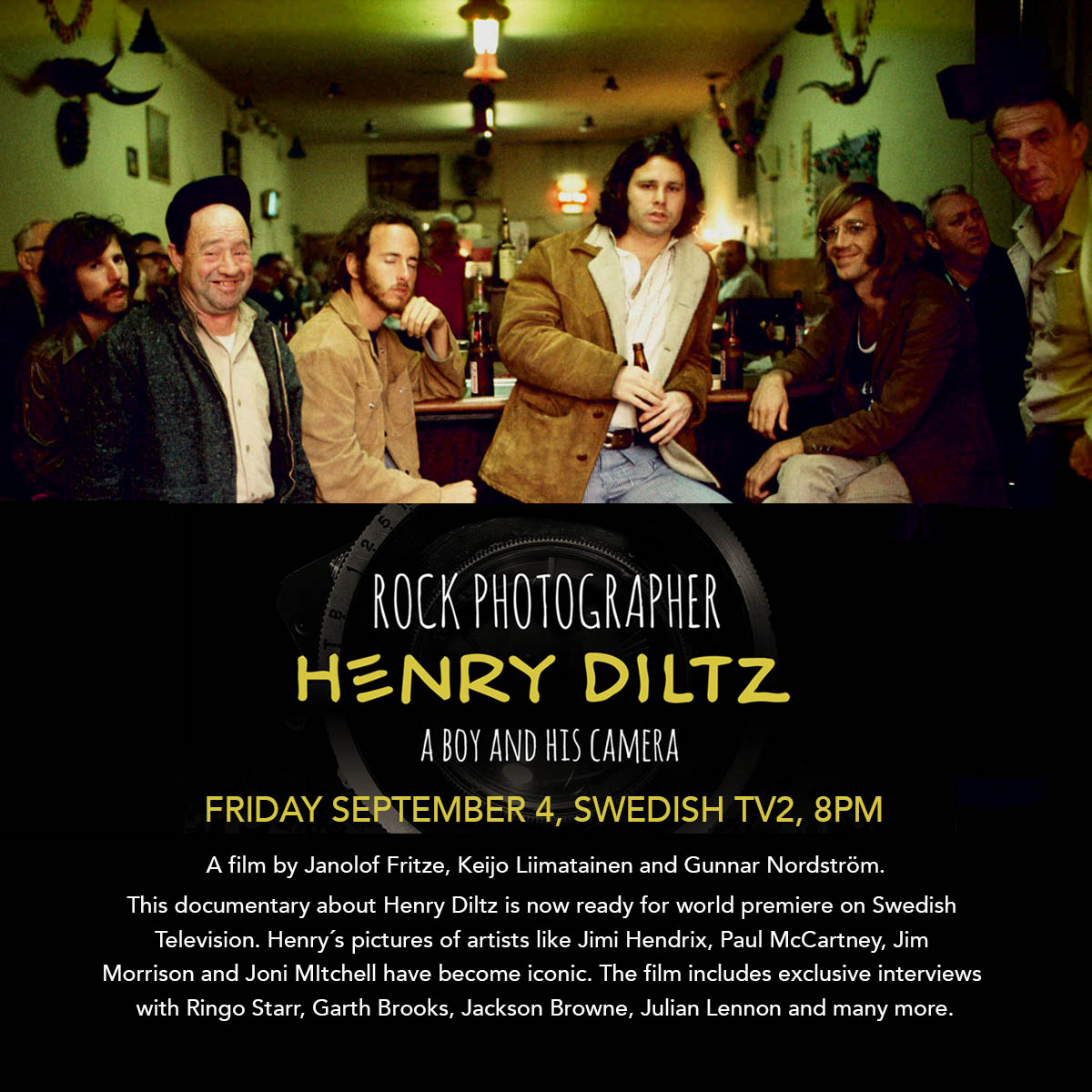 Henry also filmed the group on Venice Beach back in 1970.

The 8 m/m film about The Doors, having fun on the beach, is unique and

never seen before. Now you can see this rare footage In the documentary about

Diltz. Henry Diltz will also tell the crazy story how he photographed the group for

the iconic cover of their album Morrison Hotel.